Looking for better economic opportunities than the ones available in the Midwest, approximately , to , people traversed more than miles during those years.

These farmers, miners, ranchers, and settlers risked accidents, infectious diseases, drowning, and starvation on the trail; approximately 10 percent of them died. Motivated by these hardships, Jesse Applegate, one of these settlers, established the Applegate Trail, a safer route for settlers to take from the Midwest into Oregon.

His parents, Daniel and Rachel Applegate, farmed the acres of land that Daniel received from the government for his service in the Revolutionary War. In , the Applegate family moved to Saint Louis, Missouri.

Jesse went to Rock Spring Seminary in Illinois for a year and then worked as a teacher and land surveyor. In , he married Cynthia Ann Parker and ran a farm in St.

Clair County, Missouri. They were some of people who packed their belongings in wagons and set out west from Elm Grove, near Independence, Missouri.

I'd like to be notified of new arrivals in the following categories.

This migration would later be known as the Great Migration of , because it was the first time that a large group of settlers traveled together on the Oregon Trail. The Applegates brought livestock—oxen, cows, horses—and supplies such as food, utensils, tools, and clothing in their wagons.


A year-old man also died. The rest of the group survived the river crossing, and arrived at Fort Vancouver in Oregon in The Applegate brothers settled with their families on land in western Oregon.

The Luckimiute Luckimauke Indians occupied an area from roughly the town of Rickreall south to Corvallis, on the west side of the Willamette River. They principally occupied the Luckimiute river and tributaries.

One hundred and sixty years ago, before native people were taken to reservations in Oregon, there were hundreds of native communities in all areas of Oregon. They were the remnants of an estimated , native people in Oregon before epidemics caused the collapse of…. 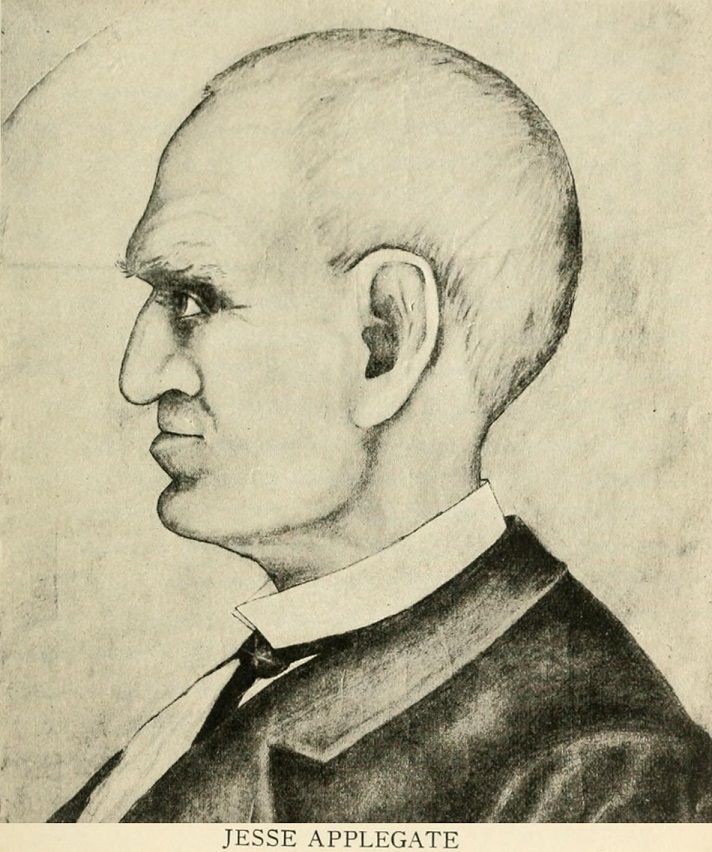 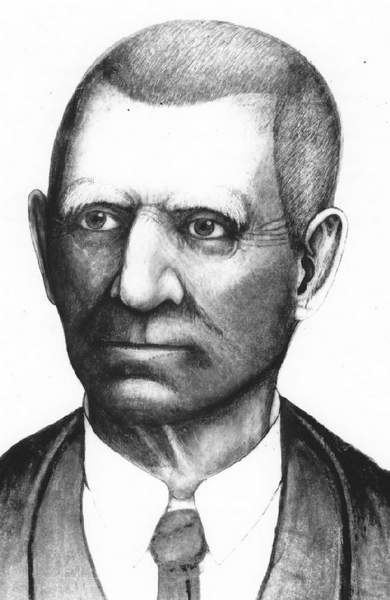